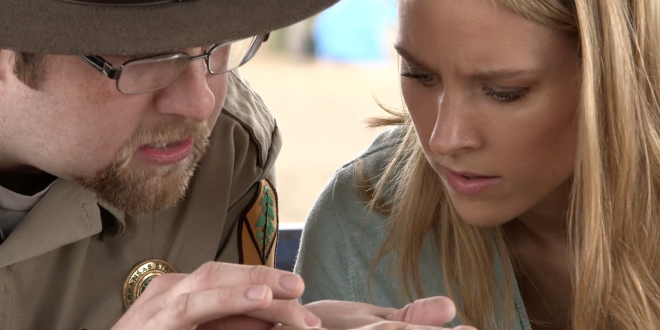 China is about to tighten its grip on rare earth minerals

mc4749a October 12, 2015 Business, Economy, Innovation Comments Off on China is about to tighten its grip on rare earth minerals 1,703 Views

U.S.-based Molycorp (MCP), which mines rare earth minerals in California, plans to file as early as this month for bankruptcy protection, according to The Wall Street Journal. The company has already skipped a bond interest payment, pushing it perilously close to default.

Bankruptcy would represent a stunning fall for Molycorp, which benefited greatly from a supply crunch brought on by China. Rare earth minerals are used in smartphones, hybrid vehicles, missile systems, medical devices and other electronic products.

China controls about 95% of global rare earths production, and holds half the world’s reserves of these metals, according to U.S. think tank National Center for Policy Analysis.

For years, China controlled the export of rare earths, and instituted export tariffs as a way to boost its own industry and prevent depletion of natural resources. In 2010, Beijing abruptly reduced its export quota, pushing prices sky high and creating supply disruptions around the globe.

Prices were rising dramatically when Molycorp went public, and the company invested heavily in mines that extract rare earths from the ground. As mineral prices reached record levels in 2011, investors snapped up company shares.

China added to Molycorp’s pain in January, when Beijing dropped a longstanding export quota on rare earth metals after losing a trade case at the World Trade Organization. And in April, Beijing abandoned its export tariffs on the minerals, which will help keep prices low.

Plummeting prices have pushed Molycorp into the deep end. The company recently announced a $608 million annual net loss, and shares have tumbled by 57% so far this year.