English Court Decision about Nigeria Could Change Impacts of Globalization

On February 13, 2021 the UK Supreme Court ruled that the communities of the Niger Delta could sue Royal Dutch Shell in English courts. This decision has a lot of history. Since 1989, there have been at least 40 oil spills in the region. The pollution has made water undrinkable and caused countless health problems for the communities there. This is also not the first court case brought up against the company either, but usually Shell closes fairly quickly by paying a large sum. Shell often blames the oil spills on outside sources such as: oil theft, illegal oil refining, and sabotaged pipelines. In this latest court case, Nigerians have been attempting to hold the parent company Royal Dutch Shell liable in English courts. The company’s defense is that they should not be held responsible for the actions (or failures) of their Nigerian subsidiary, and therefore the subsidiary should be charged in Nigerian courts. Last year, the UK Court of Appeals actually decided in favor of Shell. However, this new turn of events has now made it possible for the people of the Nigerian communities to hold the parent company responsible.

This case is related to a lot of concepts such as the idea of the triple bottomline, liability, and globalization. Do I think that Shell should be held liable? That question has been difficult for me to decide. It is my understanding that subsidiaries, while still owned by parent companies, are separate legal entities. This would indicate that Royal Dutch Shell company legally is not responsible for any oil spill that occured through their Nigerian subsidiary. However, do I think that Shell has an ethical obligation to do something? Absolutely. When it comes down to it, they are the parent company and should do something to correct the actions of their subsidiary. Unfortunately, I don’t think that Nigerians should be able to hold them accountable in a court of law, I do believe that they have an obligation to do something to make it up to these communities. The concept of globalization also comes up. Does the more developed country not have a duty to the country that they are exploiting? In my mind they do and should be doing more. It will be interesting to see what Royal Dutch Shell does, and what many other globalized companies or exploited communities might do as a result. 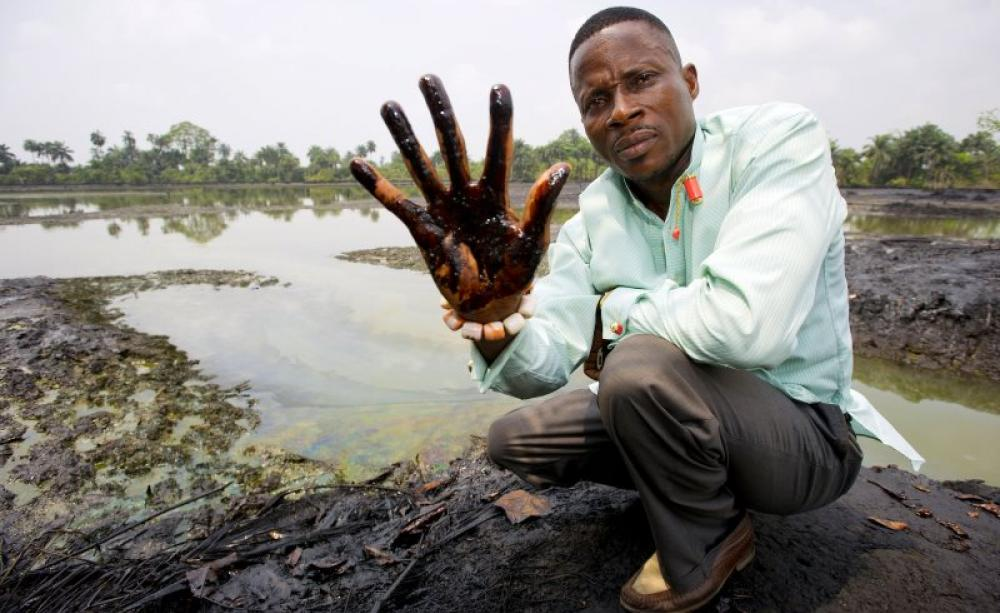 Previous Brexit and Globalization: Growing-Pains of a Post-Brexit World
Next India’s Farmers and the Push for Globalization