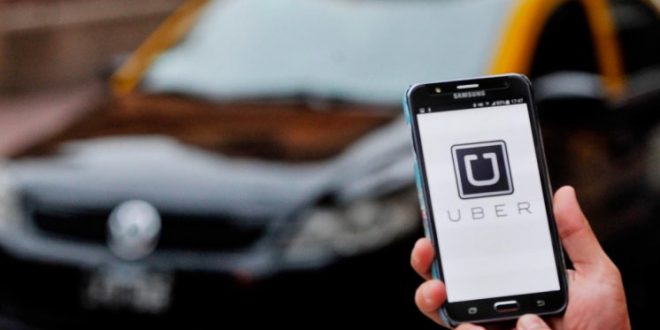 Secrecy between Uber and Apple

According to the Business Insider, Uber, one of the most lucrative and prospering companies in the United States, was recently given access to powerful Apple features. These features include the ability to potentially records users screen and access other personal information without their knowledge. Uber also did not specify that they were given access to this highly invasive feature in any consumer-facing information that is included with Uber’s app, which is a cause for concern in itself.

Special Apple iPhone functions are said to be so powerful that Apple almost always keeps them off limits to other companies. Although Uber claims they are not currently using this new feature, it’s alarming that Apple granted this privilege to a company such as Uber, that is already under investigation for other controversial business practices.

The article states, “Out of the top 200 free apps, no other company or app used private Apple entitlements (which is just access to specific Apple functionality).”

This access to such a powerful feature causes alarm because Uber has in the past been caught for violating the rules of the App Store and pushing boundaries when it comes to building software that may break laws or be unethical. For example, they recently were caught using internal Apple abilities to tag and track individual iPhones, even after they were wiped. As a result, Apple threatened to eliminate the Uber app from the app store.

With that being said, I truly believe the ability to record users screens and access other personal information on an individual’s iPhone is an invasion of privacy and that this feature should not be given to other large companies. Also, the granting of this access to a large company, that already has encountered problems with their ethical behavior, such as Uber, seems dangerous and unethical to the company’s consumers.

Overall, as a class studying corporate social responsibility and ethics, are these entitlements that allow Apple and now Uber to record user’s screens an invasions of privacy? And as large and powerful corporations, do Apple and Uber have a responsibility to, at the very minimum, disclose this information to their shareholders and customers?