MeenalGoyal February 6, 2016 Readers Forum Comments Off on Toys Like Me – Diversity in Children’s Toys 1,626 Views

Now, Mattel and Lego, creators of the Barbie and Lego franchises, have responded to meet consumer demands. Mattel just announced a whole new line of Barbie dolls that include dolls with varying skin tones, eye colors, hair types, and body shapes. Furthermore, Lego has announced that in its next toy set, there will be a Lego figurine in a wheelchair.

These are incredibly progressive moves on both companies’ parts, and they will certainly help children all across the world. By seeing more representation in their toys, children will be able to gain greater amounts of self-acceptance and feel more comfortable in their own bodies. They will be able to recognize that their own bodies are accepted, normal, and beautiful. 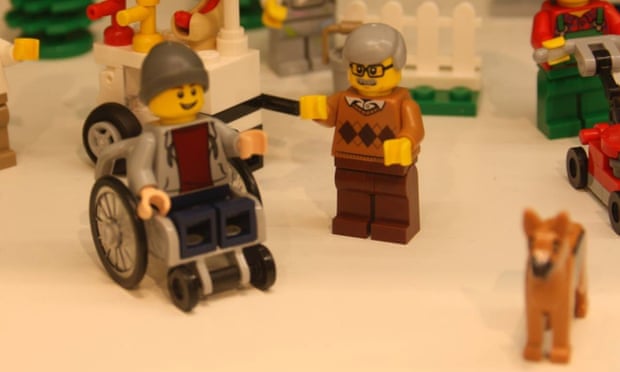 Previous Millennials in the workplace
Next China’s Aid to Africa: Monster or Messiah?