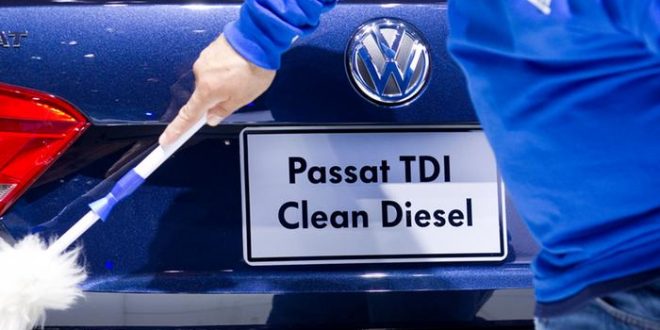 We’ve talked before about Volkswagen’s recent controversy of them rigging their cars and lying about the emissions produce. 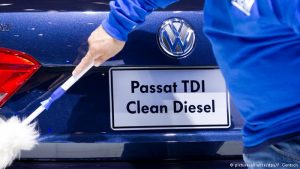 In San Francisco, Volkswagen’s time to meet a federal judge’s deadline is up. The deadline Senior US District Judge Charles Breyer set for them was for Volkswagen to detail how it’s going to make more than 500,000 diesel cars rigged to yield cleaner emissions results actually comply with clean air laws

There is a court hearing set for today where Volkswagen will explain their plan and is also where an deal is expected to be announced between Volkswagen, the US government and Volkswagen lawyers. The deal will most likely consist of buying back vehicles and spending over a billion dollars to compensate owners

Compensation for car owners was an aspect the judge was looking for but he’s still more focused on how they’re going to get their vehicles to comply with clean air laws.

Although news of this deal has caused for Volkswagen shares to go up almost 6%, the direct impact from the scandal is expected to cost the automaker more than 30 billion dollars.

Volkswagen’s obviously suffering intense repercussions and this draws back to one of the benefits of being socially responsible as a corporation is that taking the time and effort to do the right thing, can save you a lot of money, save you from bad publicity and ensure that all stakeholders remain happy with your company